High on Fire came through Sacramento, CA and we all met our doom. I had never heard the band until tonight.  Its obvious everyone else knew of the band because Goldfields was packed early this evening.  Horseneck started the show off.  I have been watching the folk in this band perform for years in the Sac area in different groups.  Its awesome to see the musician itch still going strong in people!

Tonight I rented a Nikon d610 after the d750 was already rented out. I figured I should see what the newer body can do if I may buy one. I will speak on this later. 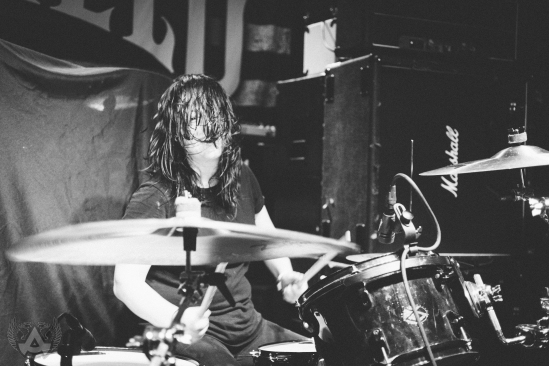 Up next was another band, and I do not remember who it was. Oh Archon! I really can’t give you a thought on them because this venue seems to have the sound behind you if you are standing at the stage. I really could not hear anything. With earplugs in and the speakers behind you, the sound is almost non existent because the bands monitors are pointed towards them. Anyways, here is a shot of Archon. It looked like they were killing it at least! 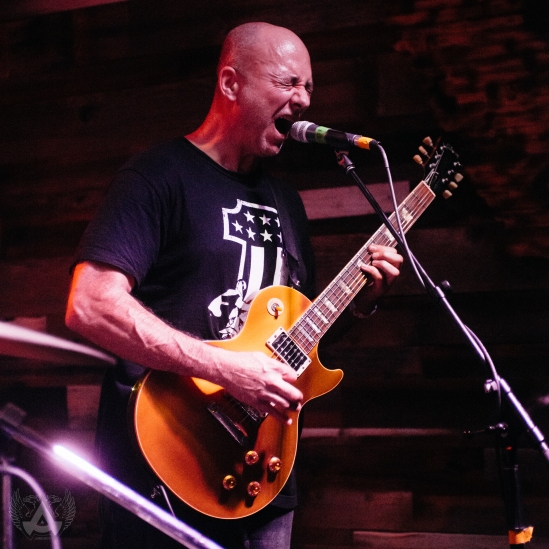 The crowd got a bit tighter in the front before High on Fire went on.  I havent been to a show where I really dont know what I am about to hear beforehand.

One of the last times this happend was at Club Extreme in Pollock Pines?  Mr Bungle and The Dillinger Escape Plan.  A friend of mine were talking to them before the show and we asked what they sounded like.  Ben said “Dont worry, we arent death metal or anything.”  I really didnt care too much what they sounded like but I certainly was not ready for the bassist to jump from the stage during their first song and swing shit around.

Back to Oaklands own High on Fire.  Sludge, bong metal, doom metal, just slow hot bacon grease flowing downhill almost ready to solidify is what I would say they sound like, but speed it up, or well, slow it down.  Now that I am thinking of it, Id say a bit Black Sabbath and old Slayer.  Everyone was all about Matt Pike though and the dude slays on guitar.  I couldnt stay in the front any longer because folks were just coming up wiggling their hands in the air as Matt noodled on the fret board. Jeff Matz of High on Fire 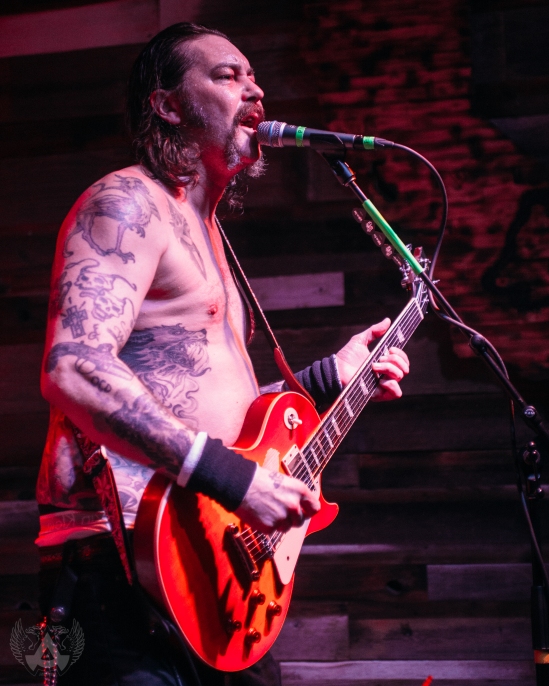 Matt Pike of High on Fire